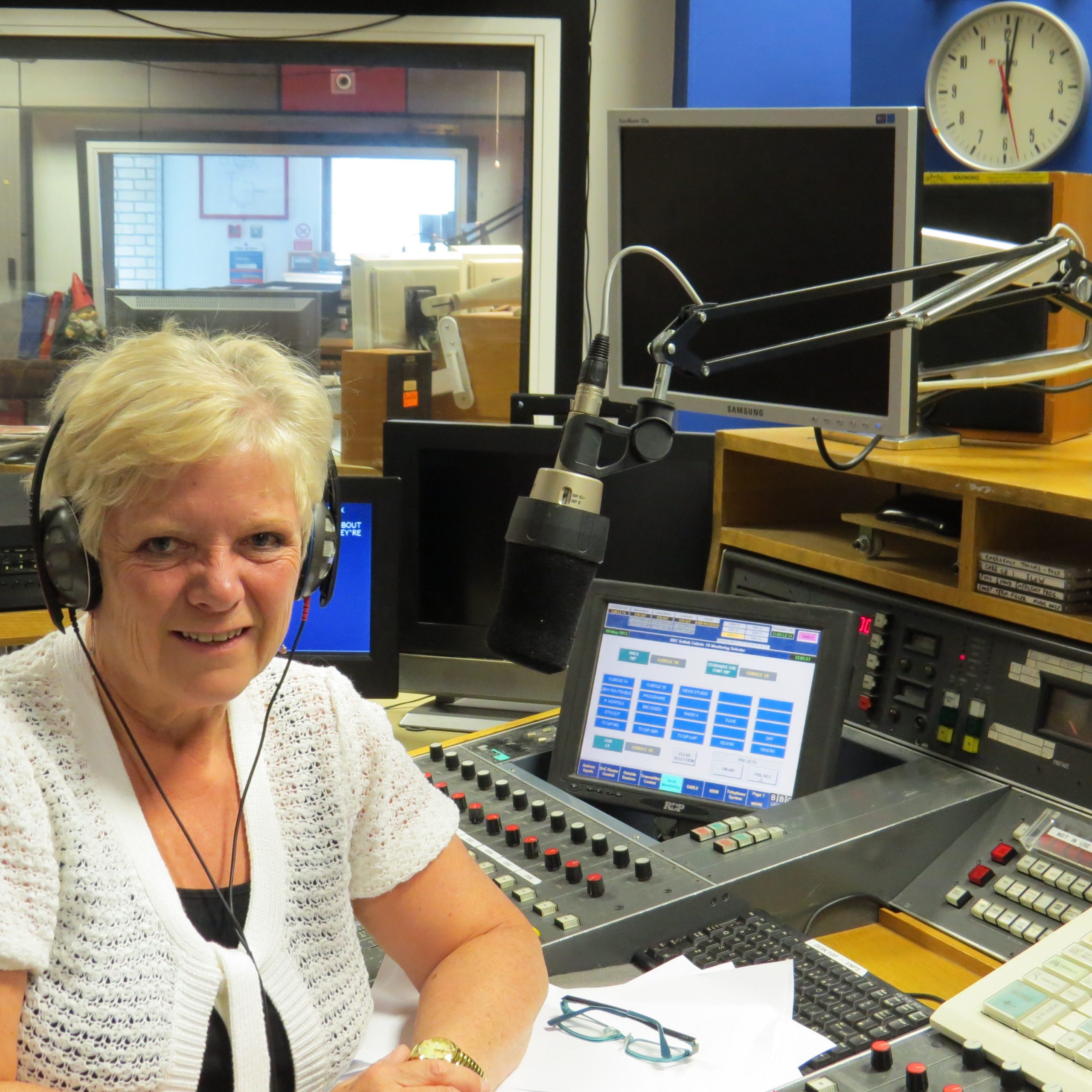 The Inside Story of the Radio Phone-in…..

They are a bit like Marmite. You either love radio phone-ins … or hate them. Listening to a phone-in can be riveting, so much so that, when you arrive at your destination, you have to remain by your car radio and listen to the very end. Equally, callers to a phone-in can confirm all your preconceptions about the ignorance or prejudices of some of the population!

If you have ever called a phone-in show you will have an idea of the procedure but, for those who have never been tempted to take part, let me explain the basics. A national radio station usually has a small  team of researchers or programme assistants taking calls, making a note of the name, number and the gist of what the caller wishes to say.  A producer then makes the decision of which callers to put on air with the aim of  giving the discussion a balance of views, whilst making the programme interesting to listen to. On most occasions, some controversy will be  welcomed.

A local commercial or community radio station works with a much smaller staff so it will often be the presenter who takes the calls while music or a prerecorded item is playing. They will usually have one ear to what the caller wishes to say whilst the other is monitoring the output of the radio station, the programme that listeners are hearing. I know it isn’t easy, as I have done it!