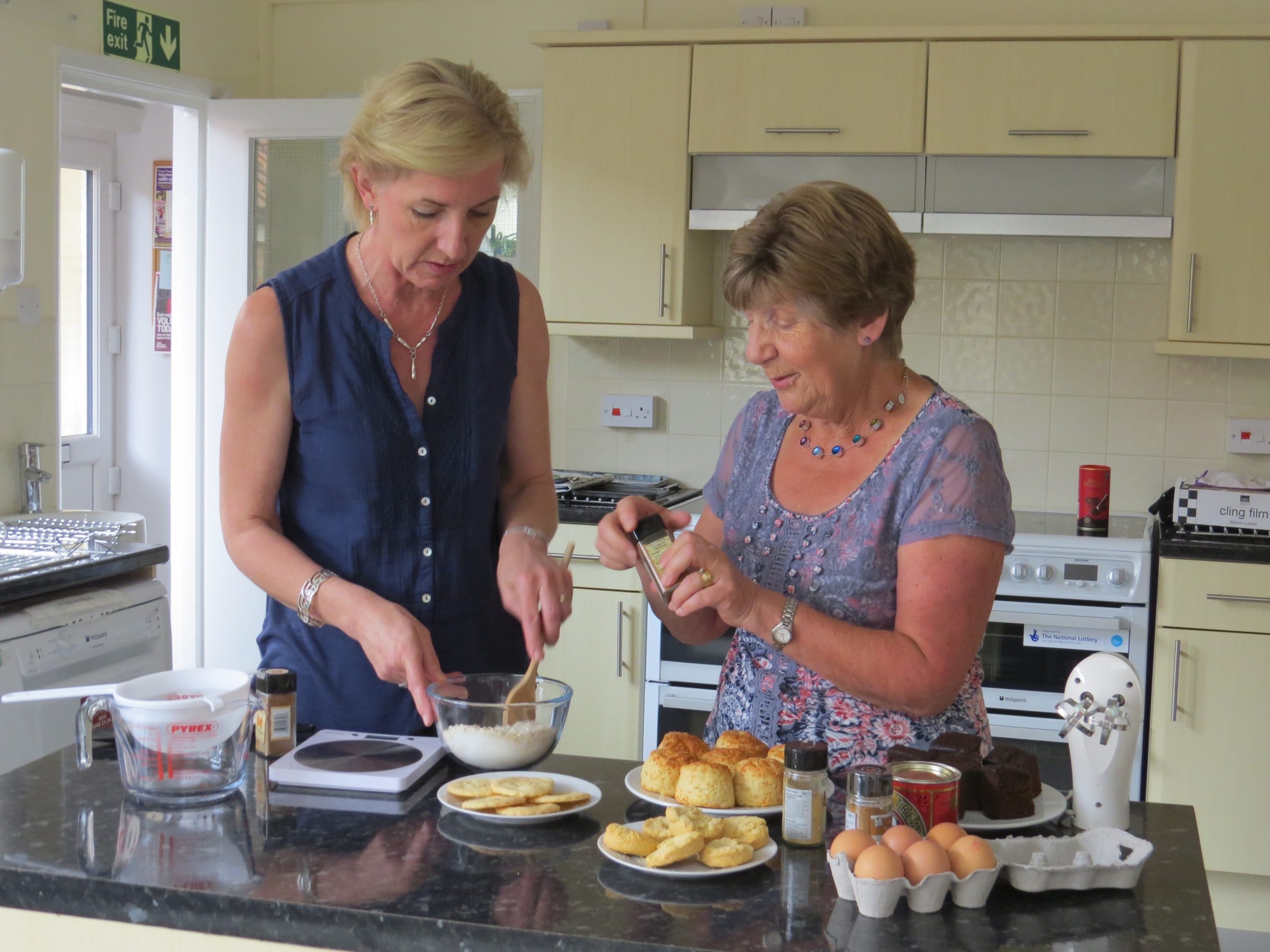 Baking Stars of Norfolk and Suffolk

Last year the final of the BBC TV series The Great British Bake Off was watched by 7.2 million people. Currently showing on BBC One, and in its seventh series, it is a programme that has inspired many men, women and children to put on aprons, stock up on flour, eggs, butter and icing sugar, and start creating cakes, gateaux and scones. So who are some of the “star bakers” in Suffolk and Norfolk, who also willingly share their expertise with novices and improvers?

The best people to talk about baking have to be the experts at the Women’s Institute. Across our two counties, members meet monthly in village halls for talks, including cookery demonstrations, but the WI also offer classes locally. In addition, Denman College, the WI training college in Oxfordshire, that is open to non-members, men and women, has a professional training kitchen with individual work stations, and a team of staff to prepare your ingredients and wash up afterwards!

“We are into the next generation of young mothers whose mothers didn’t learn to bake at school,” explained Gill Denny, the Secretary of Suffolk East Federation of Women’s Institutes. “Having programmes like Bake-off has really helped, especially the younger bakers like Martha Collinson, who has just published a recipe book and has inspired teenagers who want to get their fingers into a bowl of flour.”

At their headquarters in Ipswich, Suffolk East Federation of Women’s Institutes have a well-equipped kitchen where their popular demonstrations and classes are held.

“The first cake I made was a cherry cake for the Burstall show when I was about thirteen,” remembered Jane Sago, their President. “When I went back to the oven I’d obviously switched it off by mistake. Mum and I put it back into the oven and it was fine. I don’t remember if I won … but the cherries didn’t sink!”