Rachel’s Theatre Challenge in Woodbridge… at the Riverside

When I was newly married, The Riverside Theatre (which opened in 1915 as the Woodbridge Electric Theatre) was our nearest cinema, but it was in sore need of some love and attention. I can’t listen to the music of Saturday Night Fever without remembering the sewn patch in the middle of the screen!

Luckily, in 1985, new owners restored and refurbished it into a venue worth going to, with a cinema/theatre, seating 288, and a very nice restaurant. It was also, by then, the home of the Company of Four, a local am-dram group and I saw some productions there, as well as films.

More recently, after another more modern theatre opened in the town, there have been fewer live shows there, so I was worried that I may have had to miss the Riverside out of this series. Then I spotted that the Company of Four were putting on their 50th anniversary production, back at their old home. I dropped everything, drove to Woodbridge and bought a ticket on the door.

The programme notes filled in the details that I had forgotten or never knew. The Woodbridge Cinema became a theatre with a stage thanks to the drama group.

From the original Woodbridge Youth Club’s drama group, in 1972 a new independent drama company was suggested by four of the leaders (Harry Reeve, John Morris, Don Spall and Mike Warden). They called themselves Company of Four, after the Group 4 security van that Mike had passed on his way to their meeting in the cinema!

Variety shows and pantomimes followed, first performed on a temporary stage. A permanent stage was then created using scaffolding, packing cases and hardboard…  and that is still the base of the stage today. Professional acts also appeared at The Riverside. In 1976 the Company of Four began putting on the large scale variety shows and pantomimes they became well-known for.

Today the theatre/cinema is attractive and comfortable with new seating. A proscenium arch, curtains and tabs give the stage a traditional feel. The restaurant is now known as A-Listers concept bar, and currently there is a marquee for extra seating on the forecourt area. The council carpark is alongside.

Thank You Very Much a Musical Celebration, by the Company of Four.

This was the show to celebrate fifty years of ‘entertainment in music, song and dance’. A storyline had been created by Oliver Fosker, who was also the producer and one of the lead characters, whose conversations  linked the song and dance sections of the show.

Just before the real start of the show, we saw ‘stage hands’ appeared, armed with a ladder and toolbox, and an entrance to a church hall, with a sign saying ‘Youth Club Show Tonight.’ Gradually the ‘audience’ (the cast) arrived, showed their tickets and went through the doorway. The curtains opened for the first set which was titled ‘The Youth Club – first stage performance’ and we were off on a song and dance journey.

It was loosely based on the real story of The Company of Four but, amusingly, that name was considered by Bill (played by Oliver Fosker), Sally (Sheree Driver) Charlie (Julian Illman) and Hattie (Kathryn Bryant, but rejected in favour of The Spotlight Players!

The conversations between this group related the development of the drama group,  linking scenes such as Old Time Music Hall, and a pantomime mash-up of Cinderella, Snow White and Jack and the Beanstalk, with a very funny pantomime dame. Scenes of 1940’s wartime celebration show, West End and then Broadway Musicals, led on to the finale – Red White and Blue, with lots of flags! The four principal characters also provided some love interest along the way … I assume that was just in the Spotlight Players and not the Company of Four!

Having said that, this is a family am-dram group with multiple generations performing, with some small dancers ( the smallest, aged five was very cute) through to teenagers, parents and a few grandparent’s, I suspect!

The Company of Four always sing well, and unusually for an am-dram group, don’t leave all the dancing to the ‘dancers’ (who did some great can-can and  ‘Tiller Girls’ dancing ) but every chorus member also dances too. Singing, there were some excellent solos and, from the reaction of the audience, quite a few past members from over the 50 years were there to reminisce and cheer the performers on!

The costumes and scenery were good (although some of the scene changes behind the curtains were a little noisy), everyone smiled, sung their hearts out and were loving every moment. What was also pleasing (as I am far from svelte) was the complete confidence of the members of the cast (of all shapes and sizes) who were completely un-phased by wearing slightly revealing costumes, identical to the youngsters on stage! This must be a Company of Four thing, as the programme list of several past members who went into show business, included June Allum, who aged 40 was one of the Jelly Rolls tap-dancers!

A great night of song and dance, the Company of Four celebrated their 50th birthday in style. 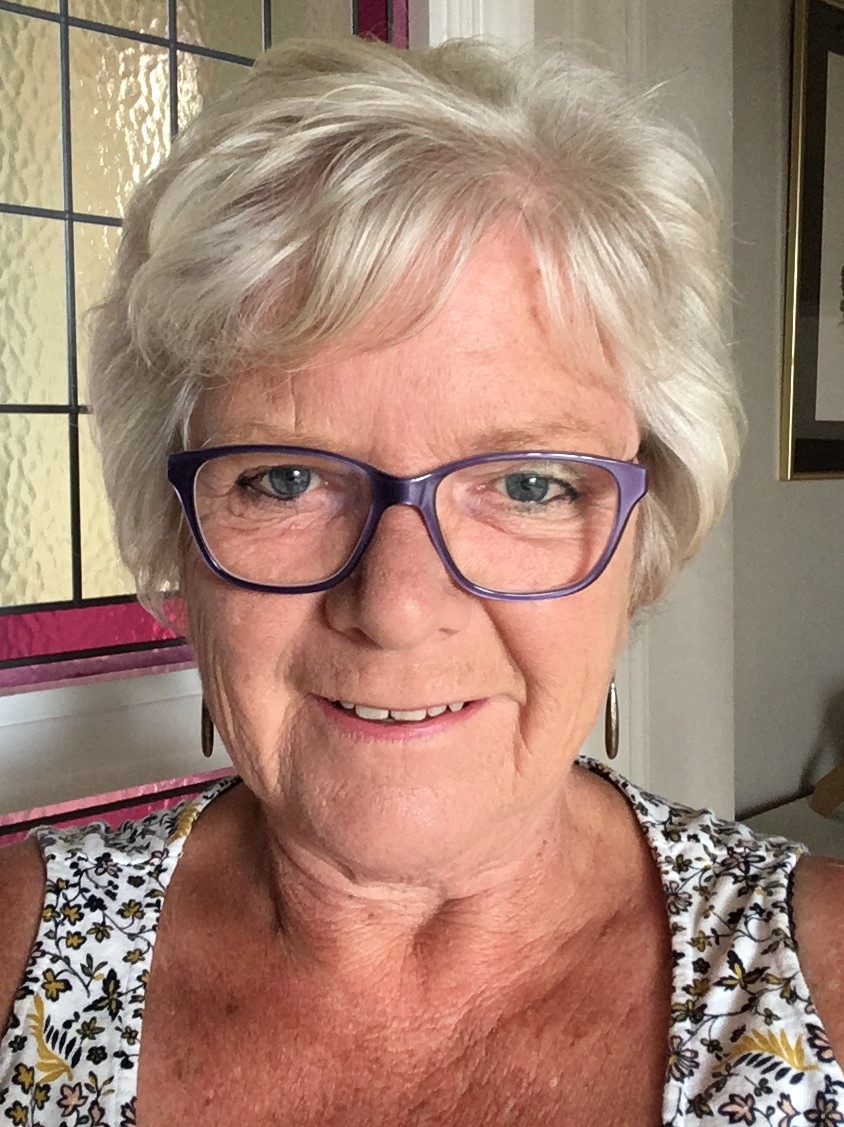 Rachel’s Theatre Tour Challenge – at Thorington Theatre (in a wood)