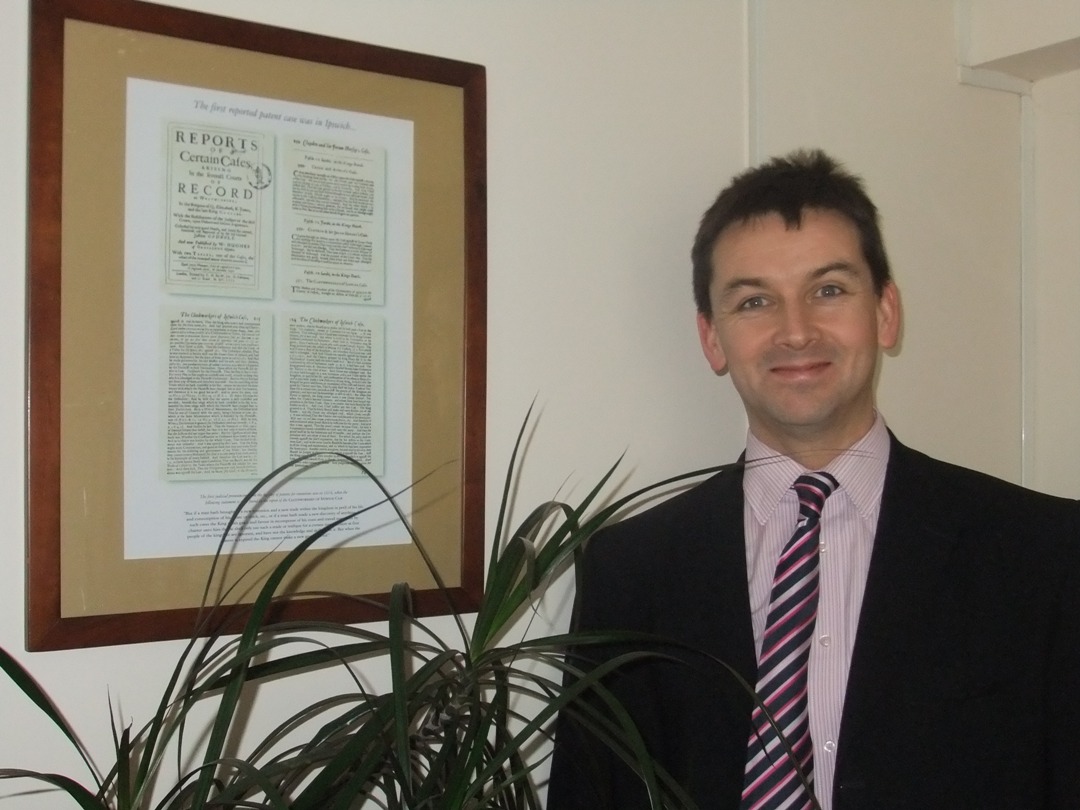 The popular image of an inventor is of a man tinkering in a shed with bits of metal and lots of screws. In reality, more often the solution to a problem is discovered by some-one working for a large organisation, who spots a tiny improvement for a product that already exists.

If an inventor wants to protect his or her idea then it is advisable to get patent protection using the patent system that developed from the story of a group of Suffolk tailors, over 400 years ago.

“ A patent stops someone copying what you have created (that you have put your time and effort into making) and getting benefit from it,” explained patent attorney, Nick Jackson, a partner with Dummett Copp LLP, a patent and trade mark company based at Martlesham Heath, in Suffolk.

The law of patents has emerged from when the state used to grant a monopoly to certain traders, for a set period of time, to reward those who brought a trade to an area. One of the first such cases was in Ipswich…..

Read the full article in the February edition of Suffolk Norfolk Life, available in newsagents now.