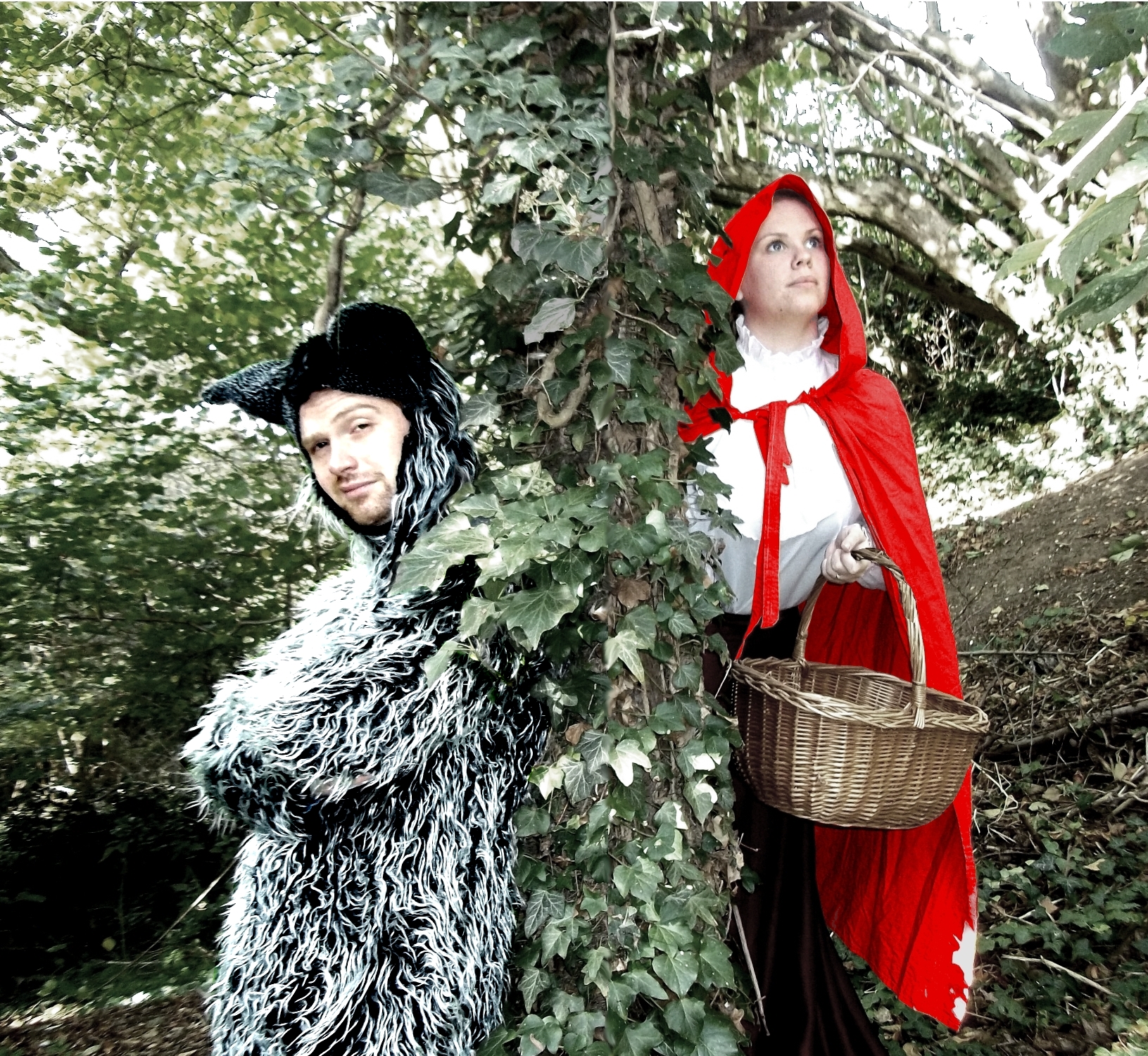 By Rachel Sloane
A troupe of zany young actors dressed in outrageous colourful costumes, some fast-moving clowning that makes you laugh aloud, witty songs full of awful puns, some rhymes, some mime and maybe a clutch of puppets for good measure. It’s known as “physical theatre”… and it is increasingly becoming a much-loved fixture of outdoor summer theatre in our area.
Born and educated in Suffolk, producer Mark Hayward first appeared in his parents amateur pantomimes when he was just two,
“My first professional appearance on stage was at the Ipswich Wolsey, aged seven, when I played Tiny Tim in a production of Scrooge,” he recalled, “and from that time I was bitten by the bug and knew it was what I wanted to do. It was a big moment in my life and I remember it so clearly – including a day’s rehearsal to learn to walk with a crutch!”
He acted in school productions and in established Suffolk theatre groups, such as Ipswich Operatic and Dramatic Society, the Gallery Players, and Felixstowe Musical Theatre, so it was perhaps inevitable that, when Mark went to the University of Kent to study English Literature,  he would join the dramatics society that included a  group called The Pantaloons,
“The artistic director of The Pantaloons put on a play as part of his MA in Shakespeare and Popular Performance with a production of As You Like It and I was cast in that.” Mark remembered. “The Pantaloons continued on an amateur  basis while I working in London, taking a weeks holiday to rush up to appear in the Edinburgh Festival. A few of us then decided to take the company full-time and turn professional. It was a huge, terrifying, leap – and definitely not a way to get rich quick!”
With Caitlin Storey, (who is also his wife), Mark,  as writer, producer and actor,  works full-time for The Pantaloons. The Artistic Director is an expert on Shakespeare, Dr Stephen Purcell, from the University of Warwick and there is a pool of seven actors who return to appear in productions, as needed.
It should be pointed out that The Pantaloons version of Shakespeare is far from highbrow…..
“Shakespeare, in Shakespeare’s day, was the most accessible form of entertainment there was and cost a penny to go. There was shouting, cheering ….throwing things at the actors- and it was very popular”.
Read more about The Pantaloons in Norfolk Suffolk Life magazine, June 2012
Tagscomedy festivals Grimms Fairy Tales Pantaloons Suffolk Norfolk Life theatre