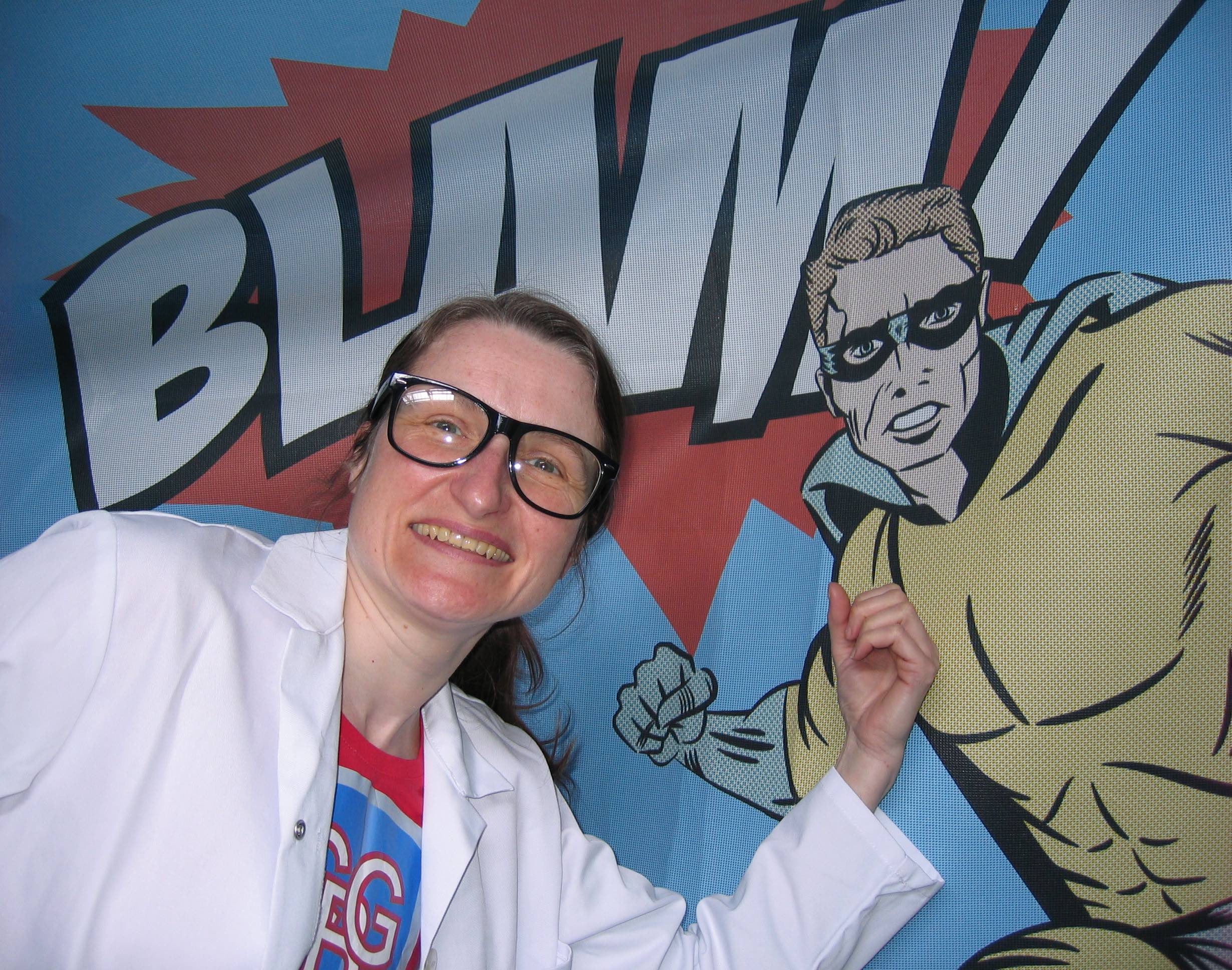 I was a Jackie girl… and my sister had Schoolfriend delivered each week. Most of us have memories of the comics we read as children and there is a huge interest in comic collecting that seems to get even more popular as the comics become scarcer.

Nick Barber, from Felixstowe has a collector’s shop, and runs regular auctions,

“Comic collecting is really is huge. It’s all about people of my age, collecting what they had when they were young. Most popular are children’s comics such as Beano or Dandy, but also magazines like Smash Hits. They date from the 1940’s to 70’s and 80’s and there are also the annuals, of course. Young kids often get them as presents from their parents and grandparents who come into my shop and buy one when they are here on holiday.”

According to Nick, magazines such as Vogue, are also very collectable as they reveal fashions that have been and gone.

“At our auctions we have a section for comics and magazines and that has grown up over the past couple of years with everything through from adult glamour to any type of magazine or comic. English comics are of interest but don’t go for massive amounts, but prices obviously depend upon the condition. A lot of the comics used to publish summer specials and Christmas editions, and they are popular with collectors. The first Beano Summer Special was produced in 1964 and that is worth £400 now!”

So, a comic that cost pennies when it was new, now costs pounds.

“At my last auction someone bought about 25 comics for about £2,000….and they were only from the 1960’s!” Nick remembered. “A Beano from the 1940’s is easily worth £100, while the superhero comics that originated in America, the DC comics, can go for thousands of pounds. Interestingly, those comics in the 1950’s were often used as ballast in the ships coming to England, and they weren’t initially of interest to anybody! Then, all of a sudden, they were – to collectors!”

Many collectors stick to a theme or particular comic, and the internet helps them track down the ones they are missing,

“There is a big fraternity of comic collectors and a lot of discussion and sales happen online. It’s where they compare notes and, if someone has a gap in their collection, a front cover say, they’ll put it on an internet site. People often come in here with their tablet computer in front of them and check what they are missing against what I have here.”

Nick has been a dealer in sports memorabilia for many years, and his father held stamp auctions, so he decided to combine the businesses. What other publications are worth selling?

‘Unlike a woman’s magazine, which was kept for the recipes or knitting patterns, The Radio or TV Times were always thrown away, so they are worth something now, especially the Christmas editions. The Radio Times with the first Dr Who on the front cover is worth about £300 now! I recently sold the Beano, edition 1242, which would have been worth £2 but, as it is on the front of one of Eric Clapton’s albums where he is holding it, it’s worth £250! Of course, that Beano isn’t just of interest just to comic collectors, but vinyl collectors as well.”

Most collectors keep their comics in plastic folders and, according to Nick, prefer that they are in their original condition and have not to have been restored.

Conservator, LORRAINE FINCH from Great Yarmouth, believes there is a problem with the way collectors keep their collection. Lorraine regularly attends comic conventions and collectors’ fairs, dressed as her alter-ego, Comic Book Girl. She is not interested in the financial value of a comic, but of its importance to social history,

“I love comic books and I had the Beano when I was a child – I still have my Dennis the Menis club badge – and I love these collectors’ events. I dress up as Comic Book Girl as I want to get the message across to collectors that plastic folders are not suitable for the long-term storage of comics.” Loraine explained.

Lorraine explained that plastics contain a wide range of additives such as fillers, plasticisers and anti-ageing materials. PVC loses its plasticiser over time and becomes sticky. Comics were not made to last and are cheaply made from wood pulp. Overtime they produce sulphuric acid, and the comic ends up sitting in the acid inside the plastic bag.

What is the reaction when Comic Book Girl explains to keen collectors that, with the best of intentions, they are storing their comics or magazines incorrectly?

“It’s a bit like telling a flat-earther that the world is round,” she admits. “Since the 1950’s they have been told that collections should be stored in plastic folders, but that was the message from the manufacturers who were looking for new markets. It was never researched properly. “

So how should collections be stored?

“Always like with like, so paper should be kept in paper, but the internet can be misleading as sellers often put ‘archival quality’ or ‘acid-free’ on their adverts for paper folders and boxes. I feel really sorry for collectors who buy, thinking they are doing the best thing for their collections. Actually, there is no legal definition for those terms. ‘Acid -free ‘just means it was free of acid the day it ran off the production line. Ten years later it could be acidic.”

So what should collectors use?

“Look for products that are made from cotton fibres or bleached wood pulp, free from lignin, dyes and waxes and metallic particles and free from sulphur and peroxides.And neutral or alkaline sizing. Some conservation suppliers sell in smaller quantities, also check with your local museum or records office as they may be able to advise on where you can buy smaller amounts.”

What about the comics and magazines we buy today? What will be valuable in the future?

“That is the 64-million-dollar question!” laughs Nick Barber. “Football programmes, comics, DVD’s, are all starting to phase out, as they are all being taken over by something else, the internet or whatever. So, for people who do buy them, maybe today’s comics will become valuable. At one time we would keep a comic or magazine and reread it, now we just throw it away…. People are different now. They’ll say if it’s sat there for two years and it will still be sitting there in ten years’ time, get rid of it! The whole style of how we live has changed.”

With smaller homes and less storage, perhaps it is time to check out what we have tucked away from our past – and remember not to keep things in plastic bags and folders!